In 1998, working with a team of artists, I worked to complete the largest Public Art Project for AMAFCA Calabacillas Arroyo, which consisted of 372 fabricated Dinosaur Bones, made from styrofoam and coated to concrete, that were then attached to the Arroyo Walls. T-Rex alone is 30 feet tall and 150 feet in length.

To learn more about this project visit https://amafca.org/calabacillas-arroyo-flood-control-artwork-fossils-and-art-poster/. 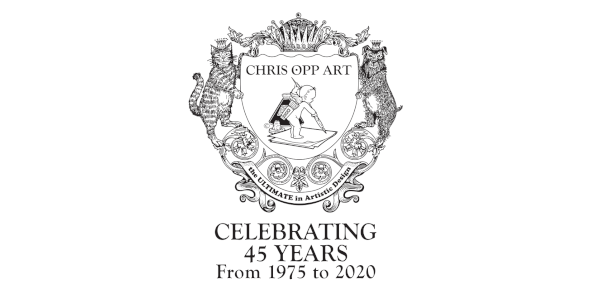 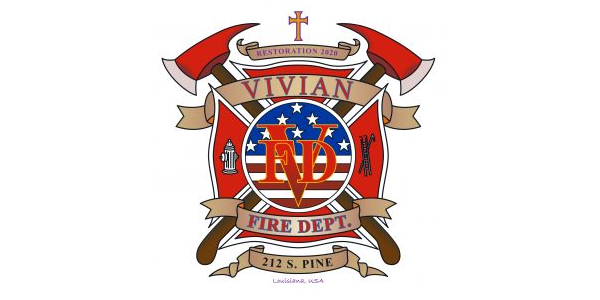 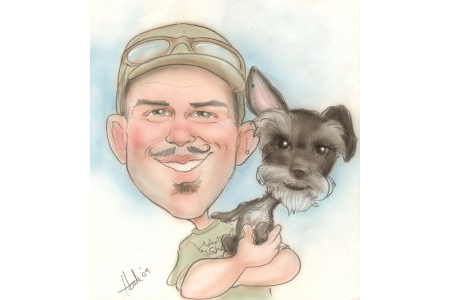